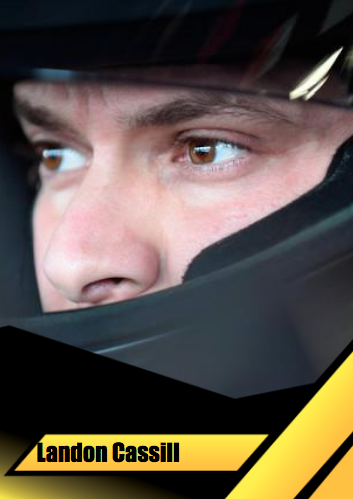 An Iowa boy, born and bred in the used car business, Landon has had racing in his blood from a very young age. From go karts at age 8 on up to full size racecars through his high school years, Landon chased the competition all over the US. A student of the sport in it’s purest form, he could build his cars, race them, wreck them, fix them, and go right back at it for the next weekend. If it really takes 10,000 hours of hard work to become an expert, he had that covered long before high school graduation. As a professional driver, Landon’s experience is not just limited to one job. He has worked with startup teams all the way to the very top. As the test driver for Hendrick Motorsports, Landon earned 4 Championship rings with the #48 team during their legendary dominance between 2007-2010. This period of time was one of the most formative and defining moments in Landon’s career. It was what gave Landon the inside look of how a championship organization operates, and laid the foundation for Landon’s leadership abilities as he blazes his own trail through the NASCAR ranks. 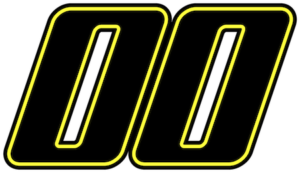 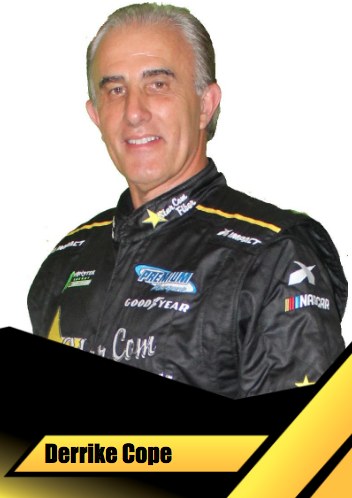 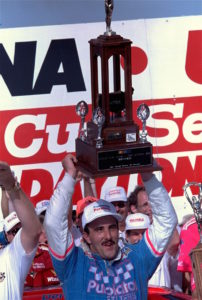